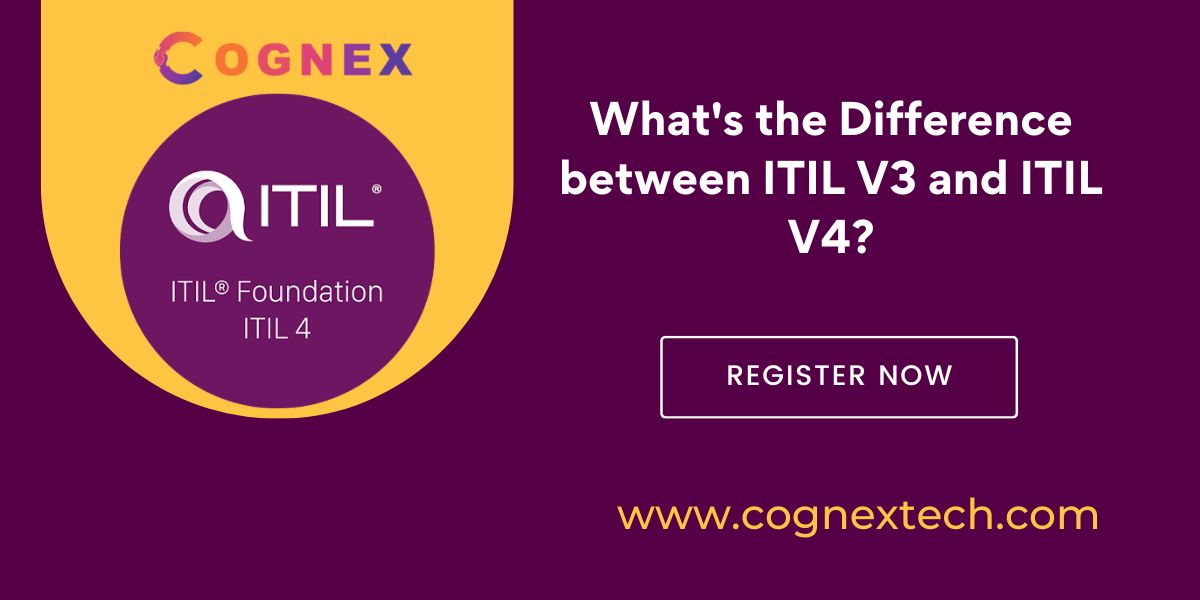 What's The Difference Between ITIL V3 And ITIL V4?

What is ITIL Certification?

The most recent edition of ITIL is due to be released in 2019, with many improvements applied over the earlier version, which was first launched in 1980. It is a practical and engaging methodology to view and implement the entire IT product lifecycle. ITIL always performs well in giving a deeper view of the constructed product's requirements, development, transitions, deployment, and release. The creation and ITIL can also provide a more resounding statement of the industry domain.

ITIL certification is a globally recognized and valuable credential one can acquire in the IT industry. The main advantage of the ITIL certification is that it is an individual role-based certification where one can get a personalized syllabus to complete the certificate in the specific domain they want. ITIL is mainly used in the areas of strategy management, demand analysis, visualization, IT core services overview, and for getting a deeper perspective of the performance of the software process which is developed or being developed.

The overview of ITIL v3 is just a combination of IT industry processes and the best practices to develop and maintain the specific function. ITIL Version 3 was initially developed and published in 2007 to assist with the IT industry's life cycle, and later on, it was developed and then further released as a newer version in 2011. The ITIL Version 3 is focused on quality assurance practices. It is more geared toward satisfaction with the customer than the design phase. Professionals mainly use it to keep up and follow the business requirements and software development lifecycle in the needs and the delivery side.

The overview of ITIL v4 is an extended version of ITIL v3. ITIL v4 is mainly adapted by the project forms to identify the risk factors and handle customer suggestions, budget management, and a dynamic project management environment. The main difference between ITIL v3 and ITIL v4 is that ITIL v3 only concentrates on customer satisfaction, but ITIL v4 is a complete package of the solutions that a wholesome project needs.

ITIL v4 and management foundation mainly show the end-to-end operating system architecture, which depicts the entire development lifecycle. The ITIL foundation exam is the main part of IT management services. ITIL v4 foundation is the best certification to learn about software product operation, management, delivery, and deployment. There are many benefits of ITIL certification. This certification has a simple format compared to others and provides globalized valuable knowledge to work in a reputed organization. One can easily map the requirements and deployment using certification knowledge.

The ITIL certification is the best choice if you are a candidate looking for a career in the software engineering and management field. The certification is helpful as it can fetch you the best interview call from the ITIL assessment panel. This certification will help you build an unbeatable knowledge base to survive uniquely in the community. 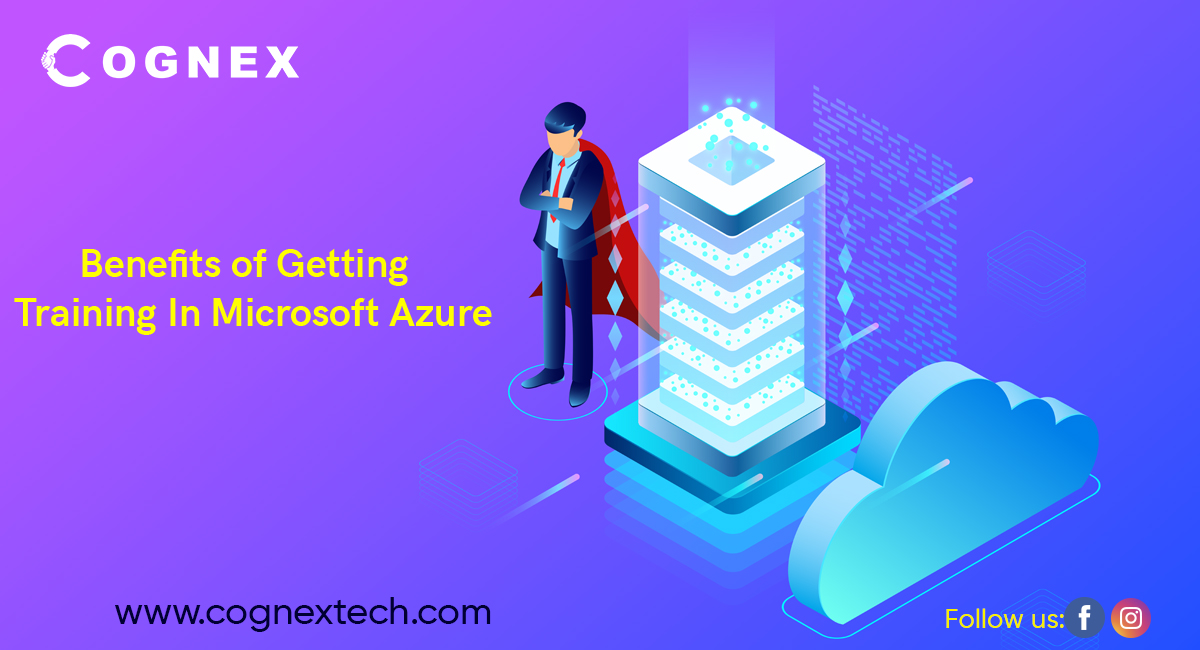 Benefits of Getting Training in Microsoft Azure 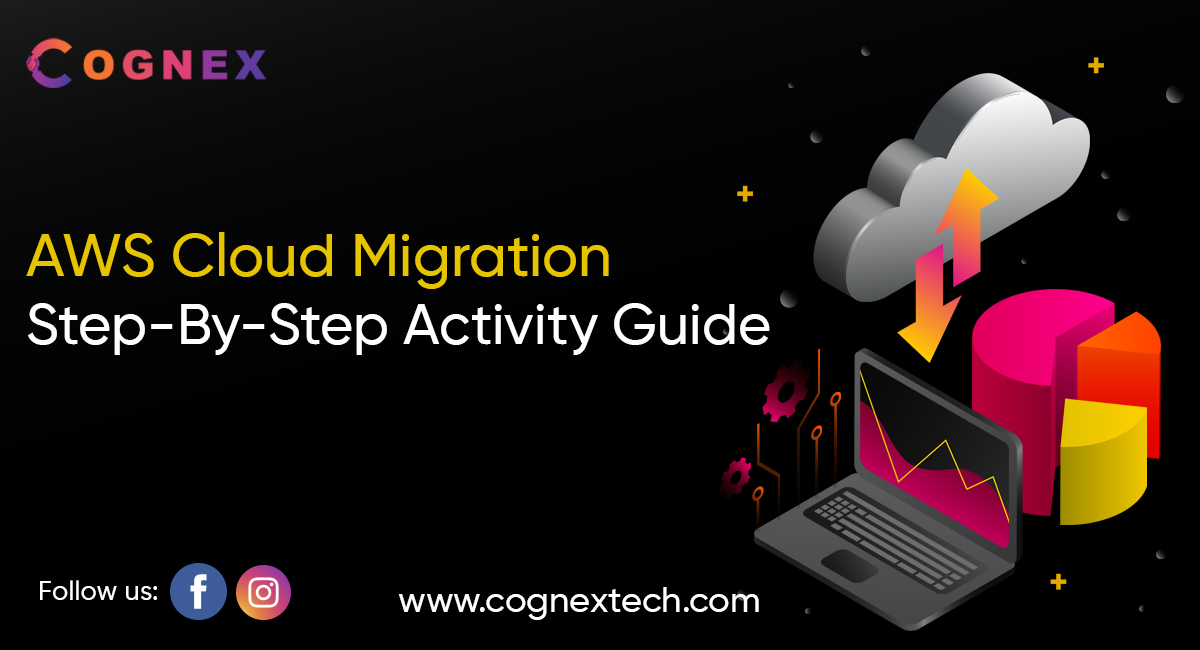